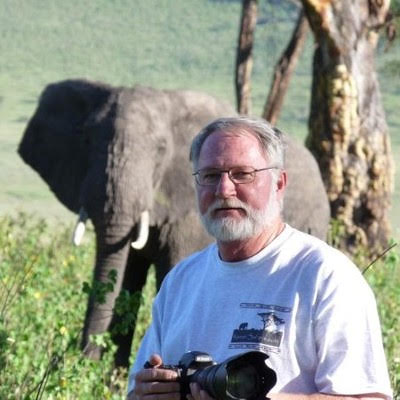 African Photo Safaris with Paul Renner are a once-in-a-lifetime experience. "Experiencing mother nature in her purest form while on our photo safaris in Africa, leaves one with the feeling of wonderment, awe and exhilaration."

Paul’s appreciation for the environment and wildlife began in his youth while living in East Africa. Born and raised in Tanzania, Paul recognized the uniqueness of his surroundings which influenced him to trade in his boyhood sling shot for a 35 millimeter camera. His passion for travel and photography has taken Paul from the California coastline to the Fall colors of New England and ultimately back to his childhood home in Africa to capture images of landscapes and wildlife illuminated by dramatic light.

Since September 2005 Paul has led photographic safaris to Kenya and Tanzania in East Africa. His knowledge of photography, of the locations and habits of the African wildlife and the fact that he speaks fluent Swahili all come together for some of the most exciting photographic safaris in Africa. Through his photography, Paul inspires others to protect and preserve our beautiful natural resources for the enjoyment of future generations. Come and be inspired by his photographs and exciting stories from Paul’s latest African adventures. 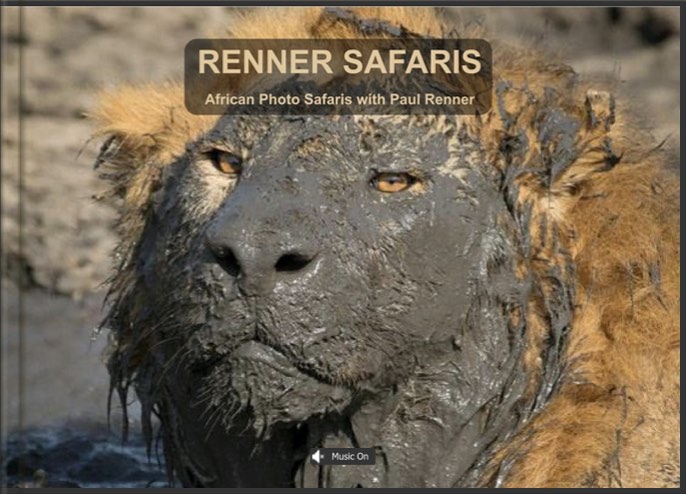